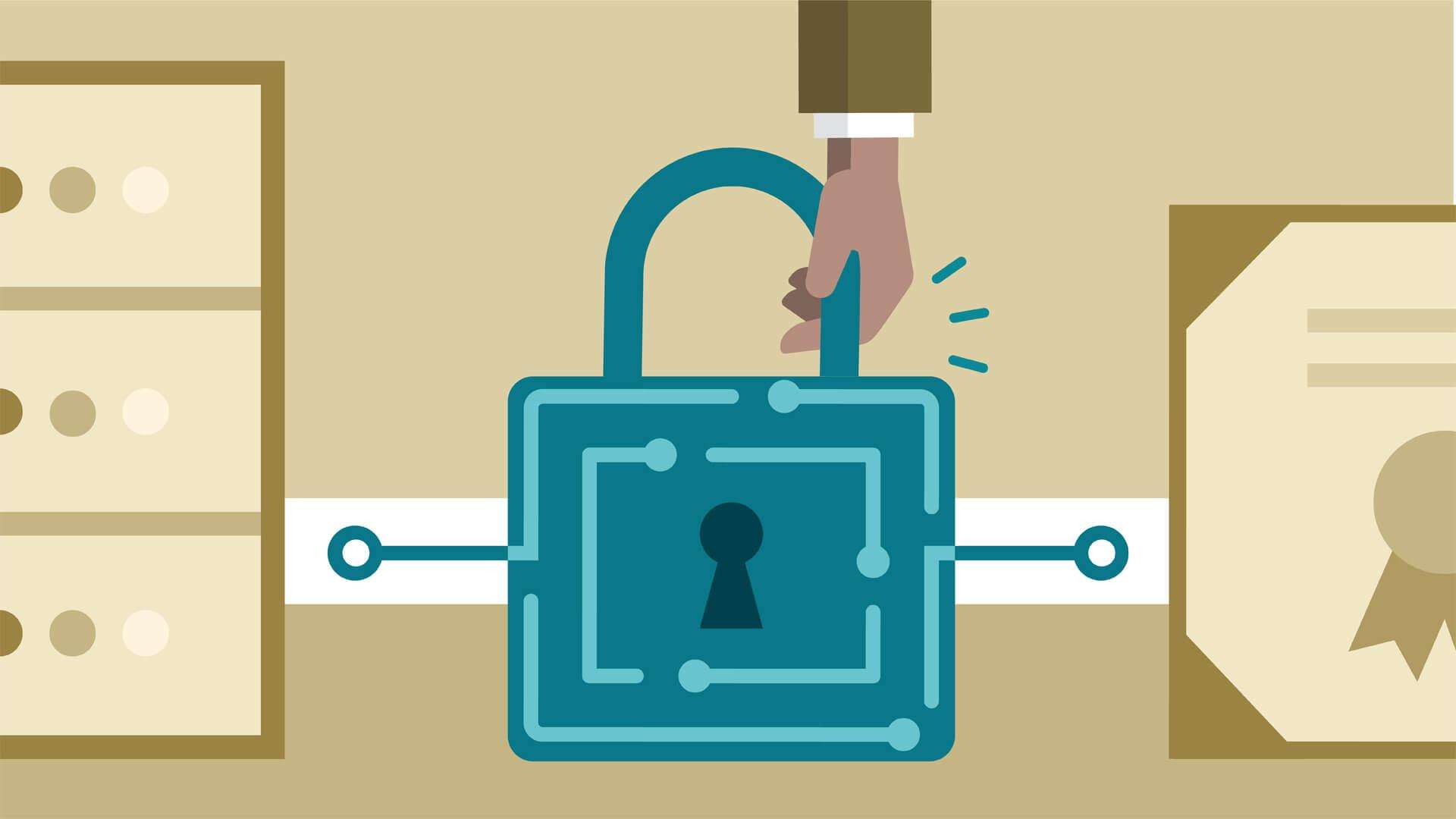 Zetes project @Brussels, Belgium (2021). A Public Key Infrastructure (PKI) is a set of physical components (e.g. computers and hardware), human procedures (e.g. checks and validation) and software (e.g. system and applications) intended to manage the public keys of the users of a system. The objective is the secure electronic transfer of information for a range of online activities, such as e-commerce and electronic identification (eID).

A PKI can also be used in an international scheme, such as for the verification of passports at country borders. In that case, a country emits passports for its citizens and also puts in place a PKI to allow other countries to check those passports. This means that, when a citizen presents a passport at the border control, the inspection system checks the identity information both printed on the passport and stored in the passport chip.

As a Functional Analyst and Product Owner within Zetes People ID’s development team, my tasks are related to the analysis of PKI software needs, whether internal or from the customer (e.g. requirement gathering and product presentation), PKI software implementation (e.g. software releases and documentation) and project management (e.g. project coordination during change requests).

Gen Z does not dream of labor: « I want to be in a role where I can grow professionally and personally. I don’t want to be stressed, depressed, or always waiting to clock out. » @voxdotcom #GenZ #antiwork #worklife https://t.co/2gsORcC3xj

Time travel could be possible, but only with parallel timelines: « General relativity and quantum mechanics tell us that time travel might be possible. » @ConversationCA @BarakShoshany #timetravel #theoretical #physics https://t.co/KnqikNTdam